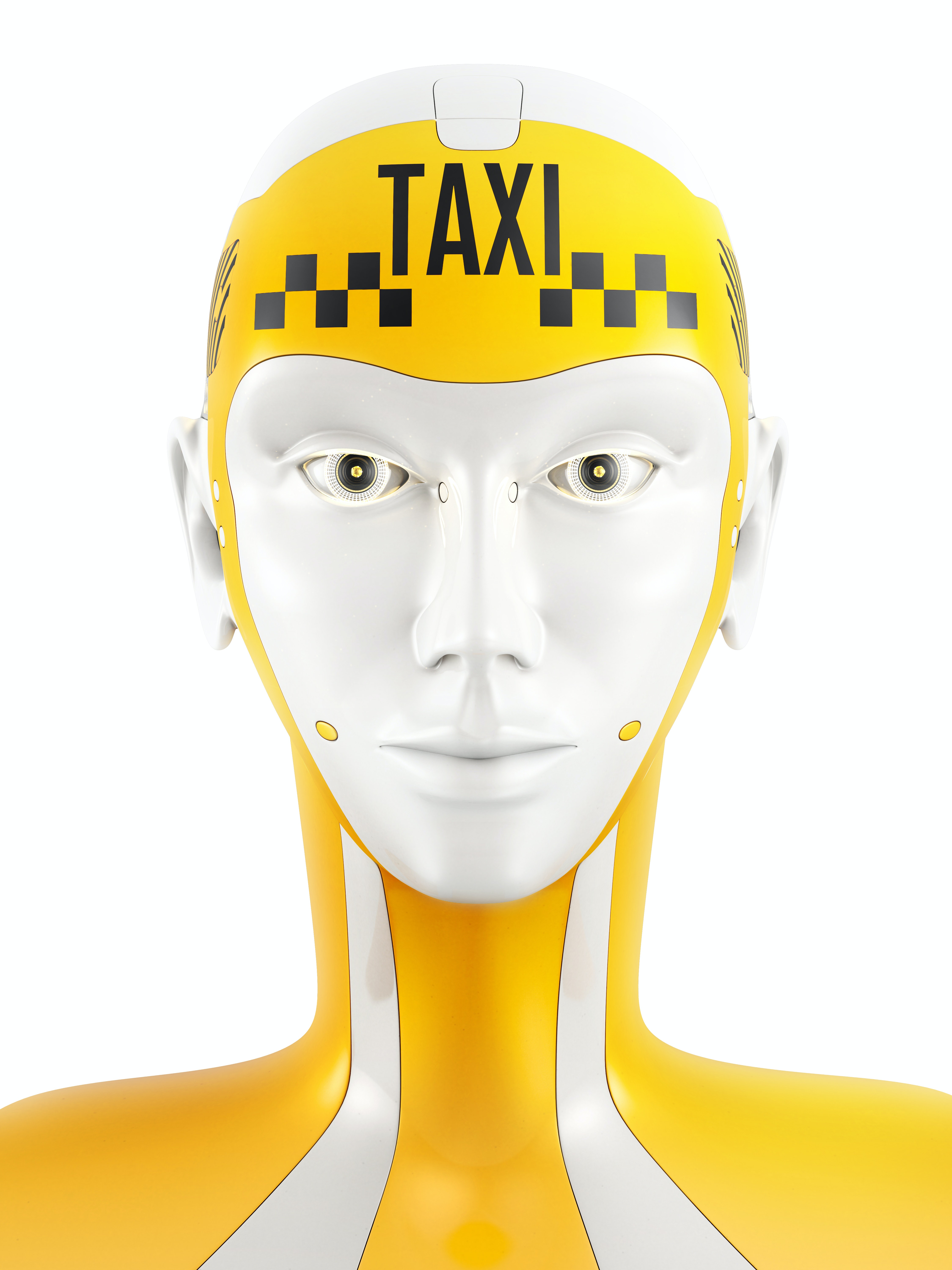 STEP 1: COMPLETE FULL SELF-DRIVING SOFTWARE – Tesla plans to release a feature-complete version of the software, where the vehicle can drive itself from A to B without human intervention. At this stage, the car is still expected to require a human driver to watch over, similar to the existing Autopilot system. During the call, Musk said that “we’ll have the functionality necessary for full self-driving by the end of the year.”

STEP 2: ROLL OUT THE ROBO-TAXI SOFTWARE – Musk suggested Tesla would roll out the robo-taxi service software before it can remove the driver from the equation. That would mean human drivers watching over the car initially, and Tesla removing the person at a later date. This would set it up as a more direct competitor to Uber. In an exchange during the call with Loup Ventures analyst Gene Munster, Musk suggested this was a goal for the first half of 2021:

Munster: So, to summarize, we’re going to give owners full autonomy, some level of that by the end of the year. Then a human in the loop, Tesla Network app sometime, is it first half of next year? Would that be the hope?
Musk: Do you mean like, when can a car drive with no person on board?
Munster: With a person. Initially a person observe, with the Tesla Network app, would that be early part of the year of 2021? Is that the hope?
Musk: If described as a hope, I would say that’s probably a fair description.

STEP 3: REMOVE THE HUMAN DRIVER – The big one. Musk wrote in the company’s 2016 master plan that regulatory approval for human-free driving would require on the order of six billion Autopilot miles. Tesla reached the halfway mark toward this figure in the first part of this year. But regulatory approval is a tough one to nail down as it depends on a variety of local factors. Musk said that “I think we could see robo-taxi in operation with the network fleet next year. Not in all markets, but in some.”