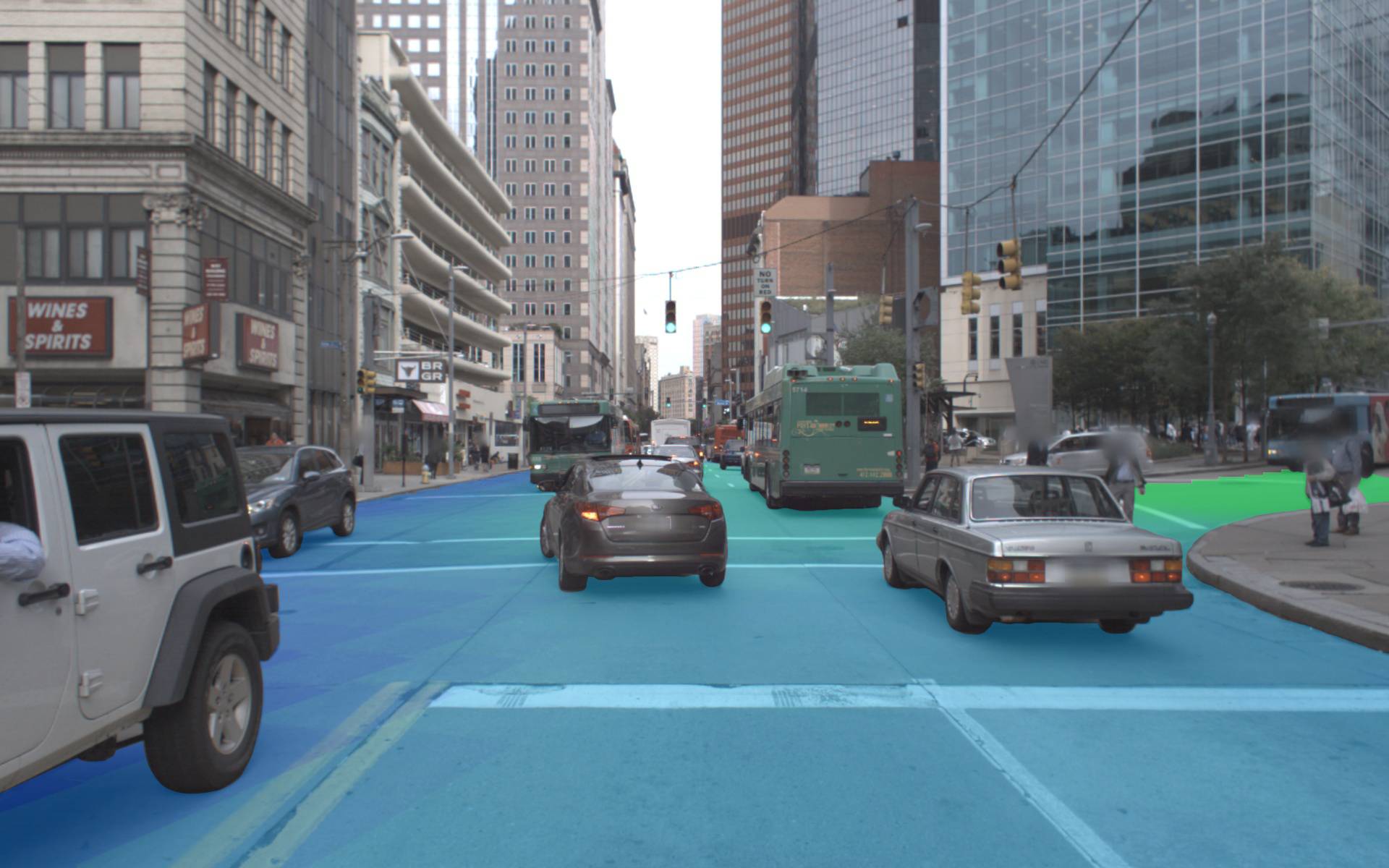 Argo has branded this collection of data and maps Argoverse, which is being released for free. Argo isn’t releasing everything it has. This is a curated data set, after all. Still, it’s a large enough batch to give researchers something to dig into and model.
This “Argoverse” contains a selection of data, including two HD maps with lane centerlines, traffic direction and ground height collected on roads in Pittsburgh and in Miami.
For instance, Argoverse also has a motion forecasting data set with 3D tracking annotation for 113 scenes and more than 300,000 vehicle trajectories, including unprotected left turns and lane changes, and provides a benchmark to promote testing, teaching and learning, according to the website. There is also one API to connect the map data with sensor information.
Argo isn’t the first autonomous vehicle company to open-source its data or other tools. But the company says this batch of data is unique because it includes HD maps, which are considered one of the critical components for self-driving vehicles.