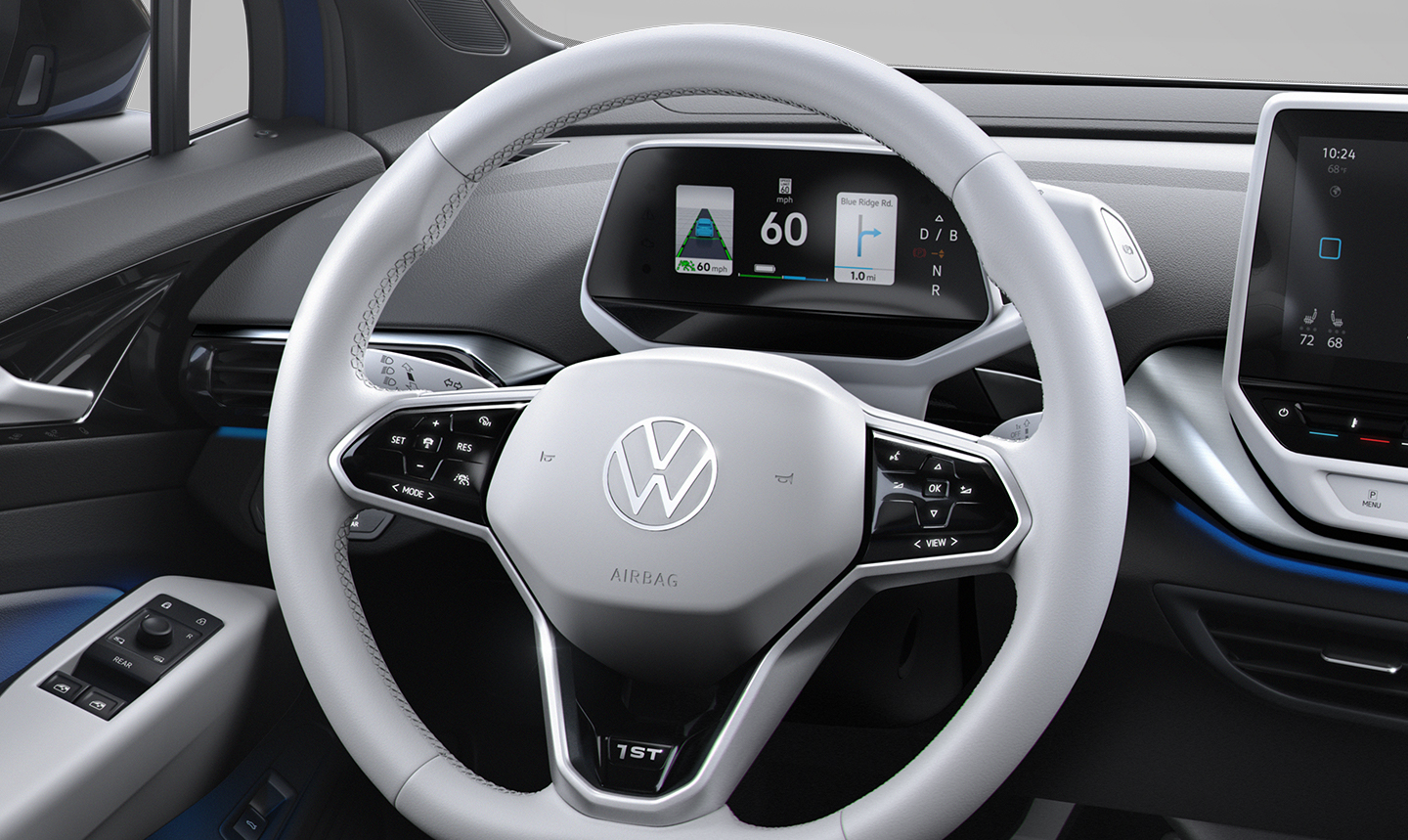 In an interview with TopGear, Volkswagen’s Klaus Zellmer says that the automaker is planning to build every vehicle it has with all the bells and whistles, and customers can then “lease” each feature from VW, not locking them into a massive purchase or extensive program with a bulky initial cost.

One of the ways it plans to do this is to introduce Over-the-Air software updates, which Volkswagen promised to make available to customers later this year.
“Over the air allows access to a car’s operating system. The interesting aspect is functions on-demand,” Zellmer said in an interview. “If you happened to buy a car and weren’t convinced you needed an autonomous drive mode at the time, but then you decide you’d love to have it, we can switch it on, but we can then switch it off if the next owner of the car decides they don’t need it.”

What’s even more interesting is Zellmer says that Volkswagen can charge as little as €7 an hour for a Level 4 Autonomous drive mode. Compared to a train ticket for a destination that is several hours away, this would make the Level 4 Autonomous vehicle a more affordable option.
“Our cost modeling says if we charge €7 an hour for Level 4 autonomous drive mode, this is a profitable business case,” Zellmer added.

“Think about getting from London to say, Southampton on the train,” Zellmer said. “How much is the train ticket? It’s certainly more than €7 an hour.” It ultimately comes down to the cost-effectiveness of allowing drivers to choose which features they’d like and only charging them for how much they use them.