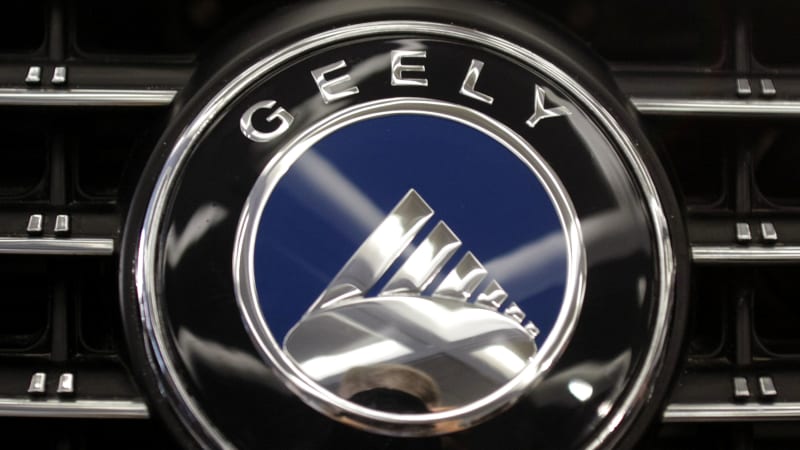 China's Zhejiang Geely Holding Group said on Tuesday it was investing 2.27 billion yuan ($326 million) in a new satellite manufacturing plant, where it plans to build low-orbit satellites to provide more accurate data for self-driving cars. Geely, one of China's most internationally-known companies due to its investments in Daimler, Volvo and Proton, is building the facilities in Taizhou, where it has car plants. It aims to produce 500 satellites a year by around 2025, with around 300 highly-