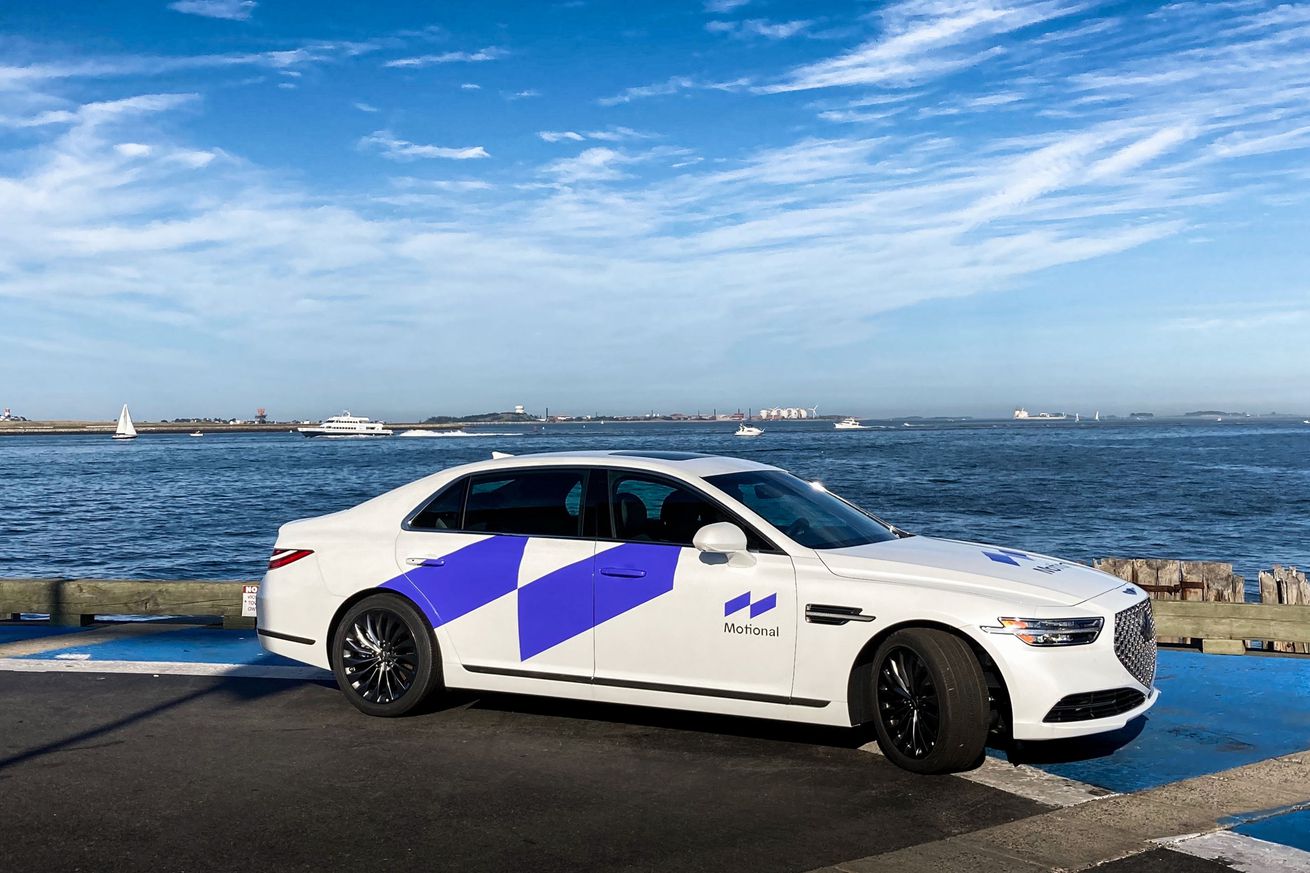 Motional, the self-driving car operator backed by Hyundai and Aptiv, has received the green light to roll out a test fleet of fully driverless cars in Las Vegas. The state of Nevada has granted the company permission to operate its autonomous vehicles without a human safety driver behind the wheel.
Currently, only a small handful of AV operators have actually deployed fully driverless vehicles, also known as Level 4 autonomous vehicles, on public roads.