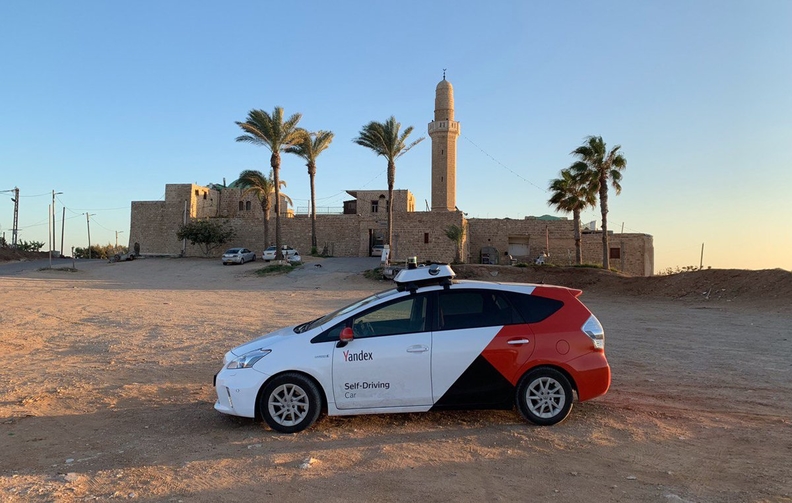 Starting in August, the company intends to remove human safety drivers from five of its autonomous vehicles operating in the Russian city of Innopolis and conduct completely driverless commercial operations.
Deploying vehicles without safety drivers on public roads represents a major milestone — and it's one only Waymo has attempted in the United States, and even then, in limited fashion. Dmitriy Polishchuk, head of Yandex's self-driving development, says the company is ready for ongoing driverless operations.
"We've done a lot of tests on this, and there are a few minor things we have to address and fix, but we'll address those before we launch," he told Automotive News. "But overall, we've seen the cars running 24-7 with no accidents."
Yandex is a large Russian company that's perhaps akin to both Google and Uber, a search-engine giant that also runs taxi services in more than 600 cities. Experiments with autonomous-driving systems began in 2016, and the company formally launched its program in 2017.