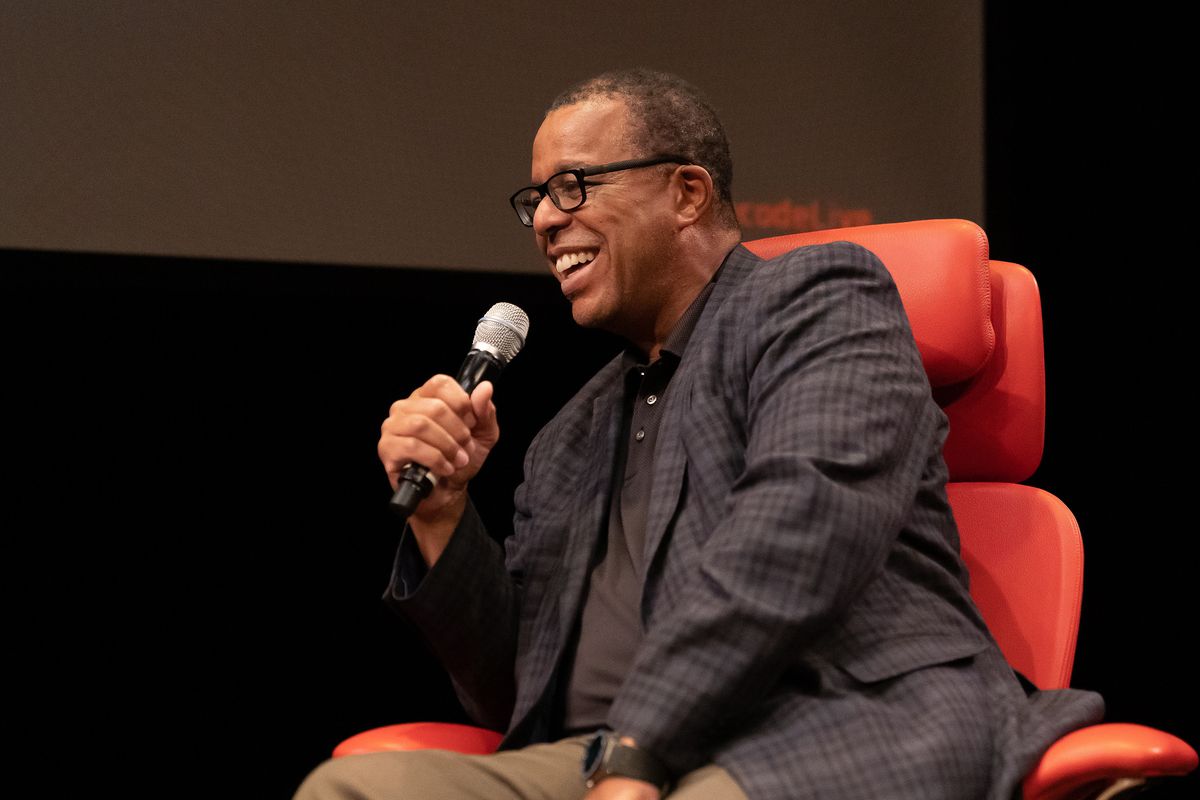 That’s because self-driving is a really, really hard technological problem, Ford CTO Ken Washington said on the latest episode of Recode Decode with Kara Swisher. But, very slowly, beginning in 2021, you’re going to start seeing cars with no one in the driver’s seat. “You may see some earlier ones in 2020, but we believe in taking the time to work with the cities,” Washington said. “If you just put a bunch of autonomous vehicles in the city without designing it to make life better in that city, you’re gonna have an analogous problem to what happened when Ubers first started showing up. People hated them because they’re camping out on the corners, and it made congestion worse, it created additional pollution.”