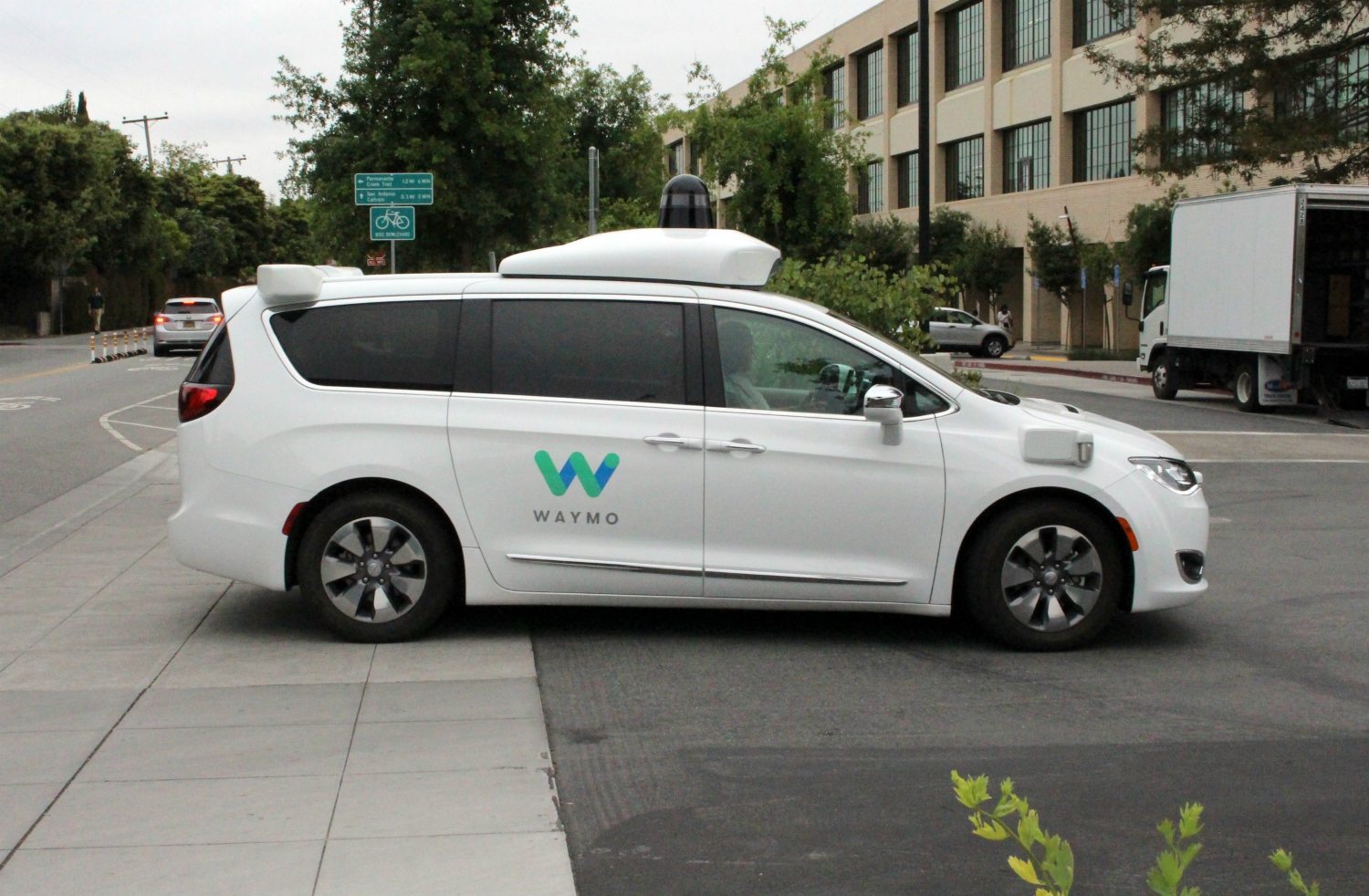 Unlike from maps made for human drivers, the 3D maps create a kind of virtual reality that autonomous cars can navigate through. This environmental data is combined with information about surrounding traffic and pedestrians gathered by the vehicles’ onboard sensors, allowing it to more easily make split-second decisions.

Waymo has a permit to test autonomous vehicles without drivers in California, and has already been doing so in the Bay Area for a while, though its vehicles always have a human operator behind the wheel who is ready to take charge if an emergency arises. For now, though, it does not plan on allowing the vehicles to operate without drivers in L.A.

“We’re in an early phase,” Waymo spokesperson Alexis Georgeson told the Los Angeles Times. “We’re going to these different cities to learn. Driving in Los Angeles gives us the opportunity to learn in a new environment and understand different traffic patterns to advance our technology.”