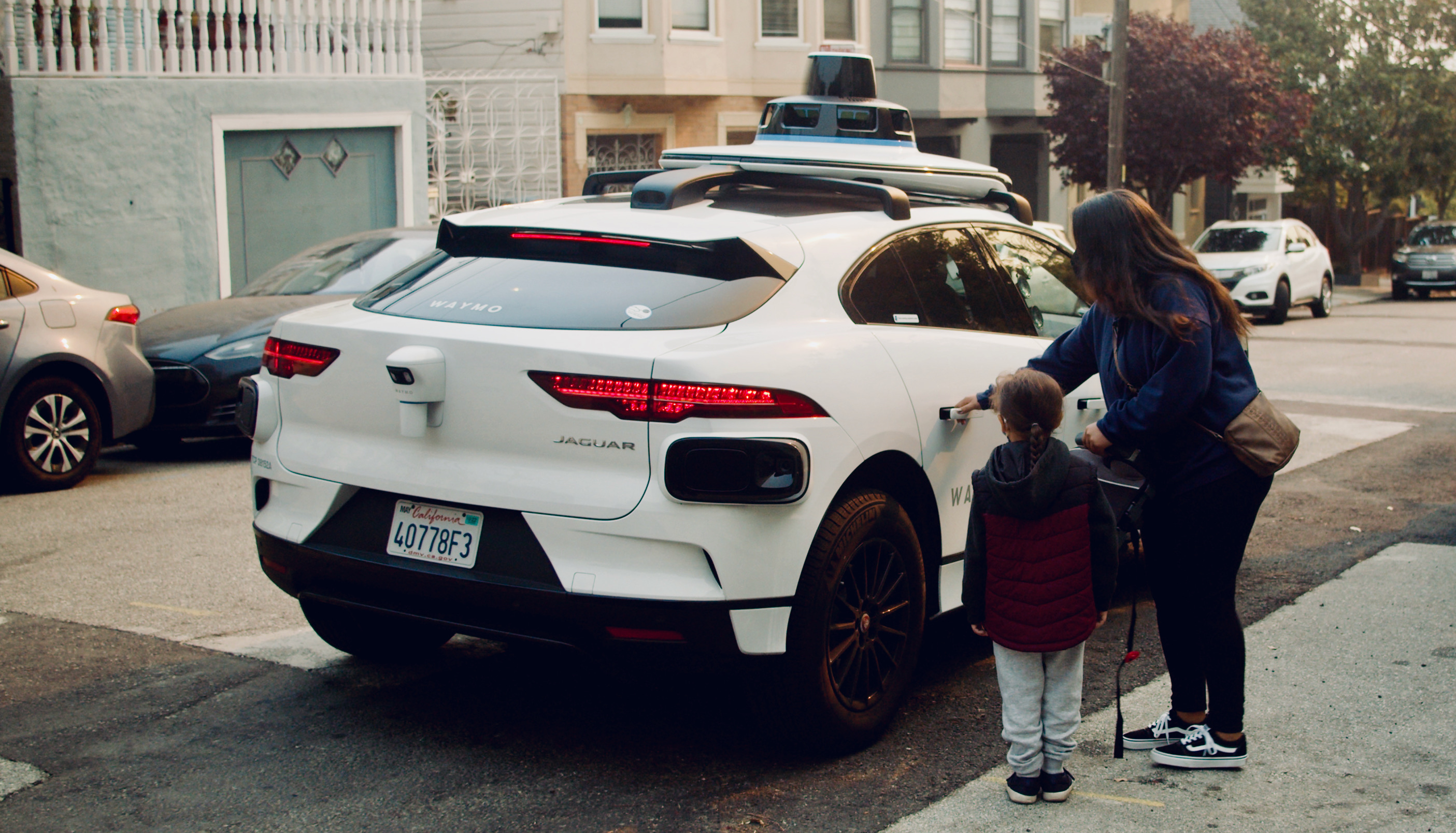 On Tuesday, the company officially kicked off its Waymo One Trusted Tester program in the city with a fleet of all-electric Jaguar I-PACEs equipped with the company’s fifth generation of its autonomous vehicle system. This AV system, which has been branded the Waymo Driver, is informed by 20 million self-driven miles on public roads and over 10 billion miles driven in simulation, according to Waymo.
The so-called Waymo One Trusted Tester program mirrors the company’s strategy in Phoenix, where it rolled out its first commercial ride-hailing service. The Trusted Tester program is a rebranding of Waymo’s previous Early Rider Program that it launched in Metro Phoenix in April 2017. Seeing as it’s been over four years, those riders are no longer exactly “early,” so a name change was in order, according to a Waymo spokesperson.