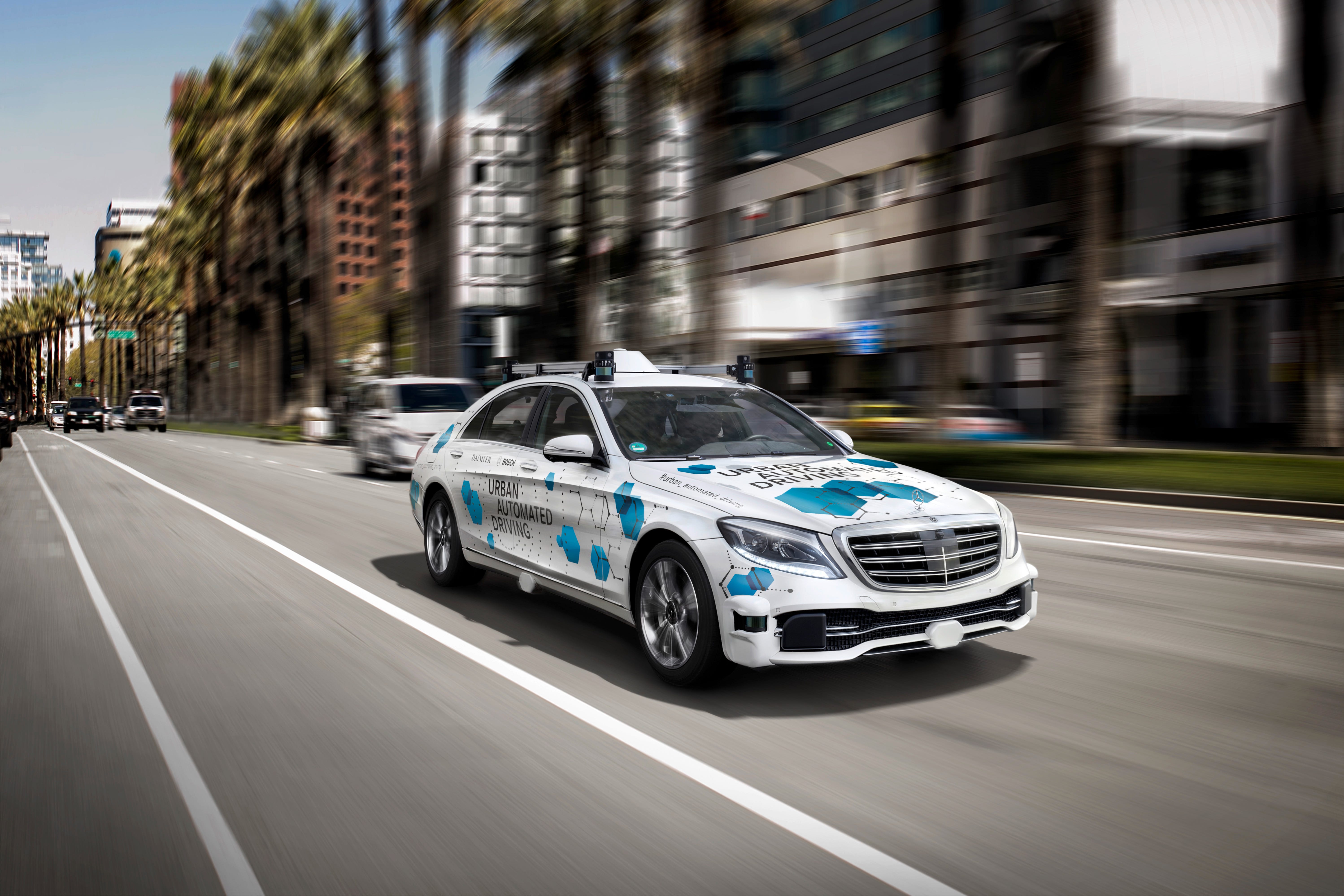 The global robo-taxi market might be worth over $2 trillion a year by 2030, and mass adoption of driverless vehicles could provide a significant boost to a number of existing sectors, according to UBS Group AG analysts.
The estimate is based on a UBS Evidence Lab simulation of a robo-taxi fleet in New York that optimized routes and riders’ connections with vehicles, along with metrics like running costs, utilization rates, margins and charging-station network size, analysts including David Lesne wrote in a report. The number of taxis operating in New York could be cut by two-thirds once cars are fully autonomous, they said.
The market figure includes revenue streams from making the vehicles and tires, providing the electricity, building charging stations and the semiconductors that would be needed to back up the tech, they said. Ride-sharing firms like Uber Technologies Inc. and Lyft Inc. will probably be at the forefront, but UBS also cited General Motors Inc. and Volkswagen AG among automakers with leading roles. Utilities, telecommunication operators, tire producers, chipmakers and internet stocks could also benefit.