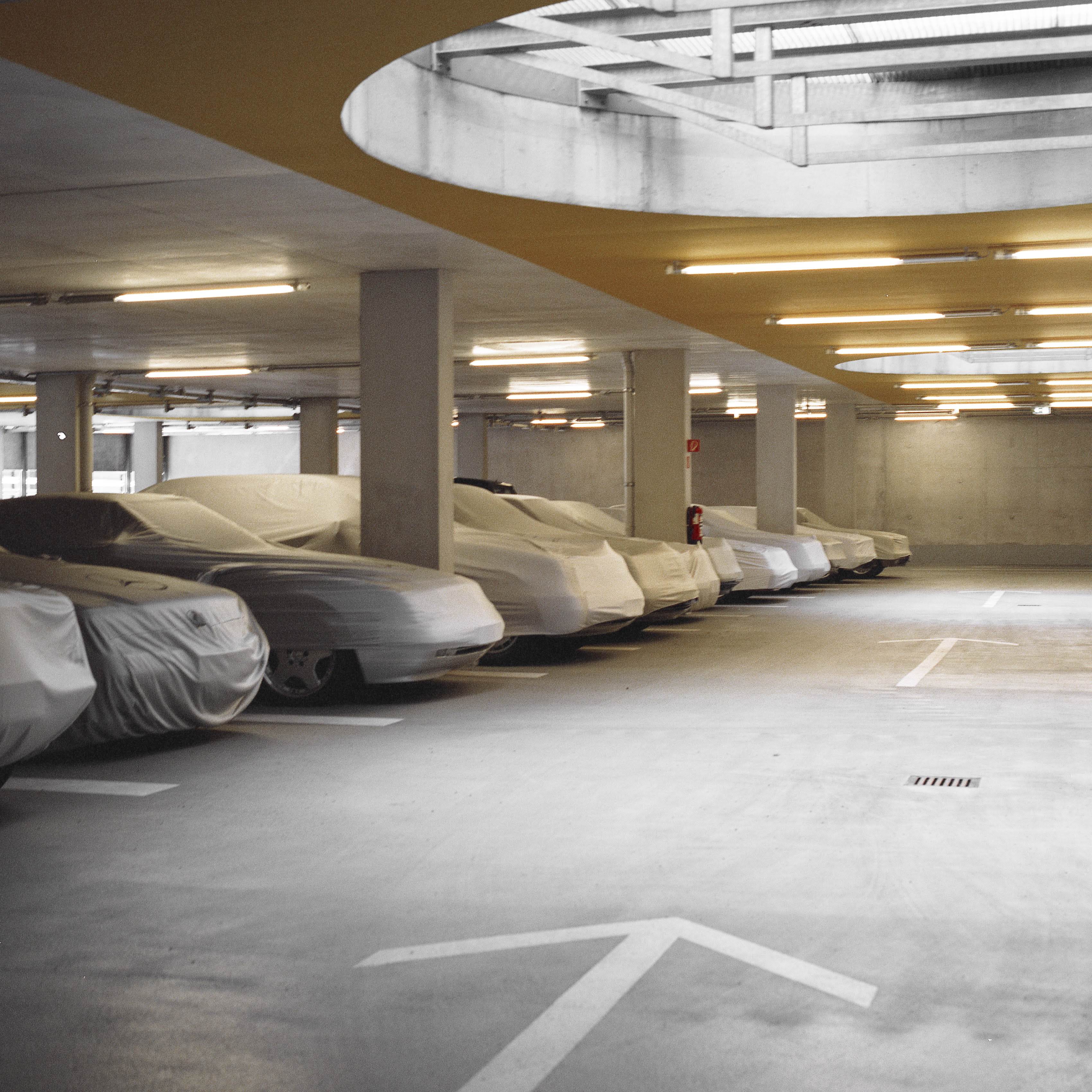 Early reports and rumors about Apple’s car have long suggested that it would be an all-electric vehicle with a suite of future-looking features. Previous patent documents have hinted that Apple will use augmented reality technology to overlay its windshield, for example, and Apple has also patented a set of smart headlights that recognize street signs and traffic signals to illuminate them better.
But along with these mind-boggling capabilities, Apple’s self driving car could still be decidedly old-fashioned in one (rather important, some would argue) respect: An at least partially fossil fuel-burning engine.
This is according to a recent patent application filed to the Untied States Patent and Trademark Office on April 25, where the company describes plans for a vehicle thermal management system for a “battery-powered electric or hybrid vehicles.” The documentation doesn’t mention anything about a self-driving car, but Project Titan is the only automobile venture the company is reported to be testing and developing new technology for.