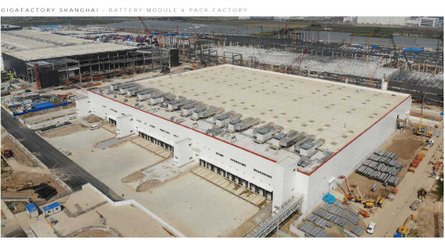 According to the Chinese media (via Moneyball), CATL CEO Zhou Jia said that Tesla intends to produce its own batteries (no surprise here as they acquired Maxwell for a reason), but “their technical roadmap will not have an impact on us.” We are not sure whether it’s because Tesla making its own batteries is far into the future or initially small scale, or something else.

“Musk told me that Tesla wants to make its own batteries. From what I know, their technical roadmap will not have an impact on us. Currently, both parties are together exploring how to make batteries better, #China media citing #CATL CEO.”