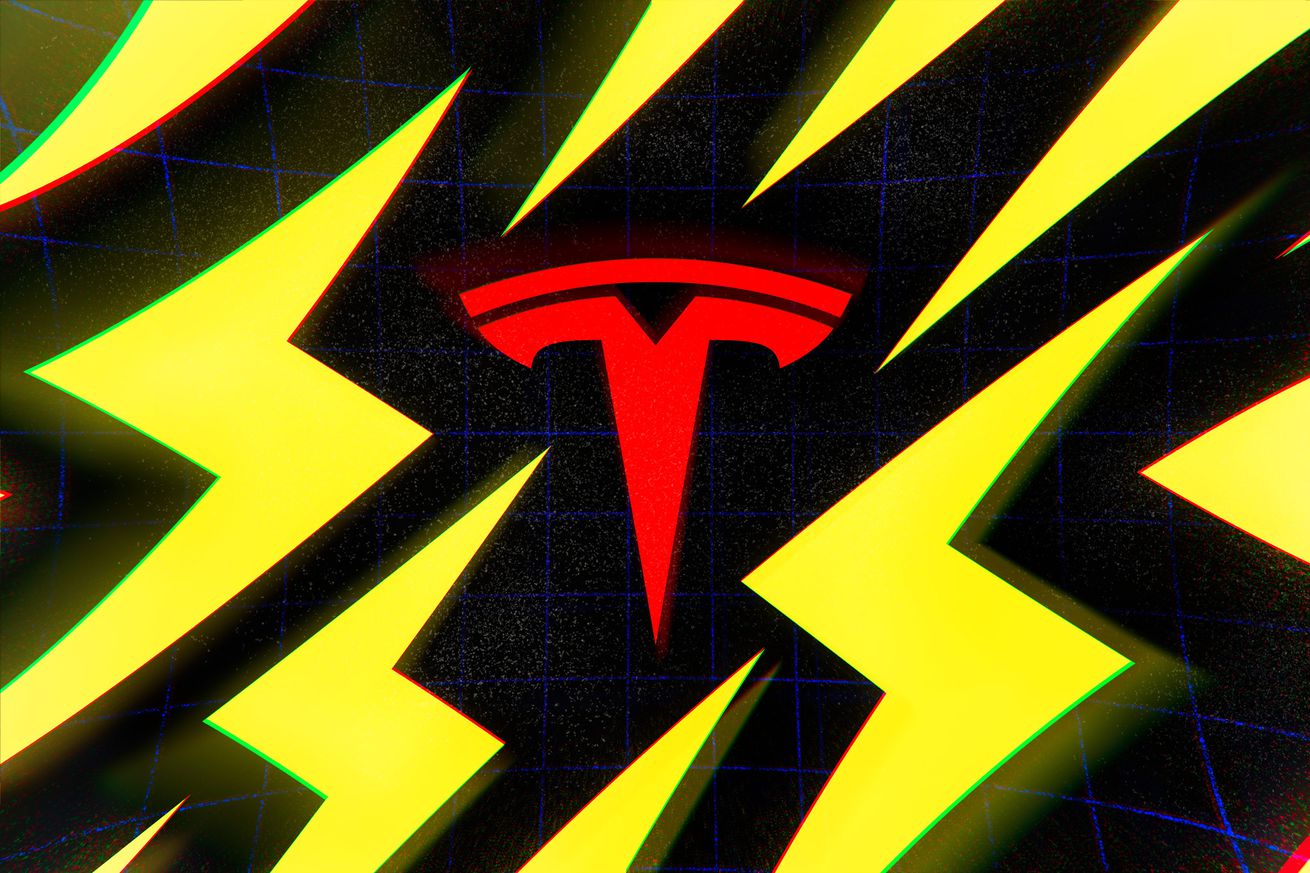 At Tesla’s Battery Day event, CEO Elon Musk made some big announcements: the company’s moves toward eliminating cobalt in its batteries, a new Plaid powertrain for the Model S that could get to speeds of 200 mph, and a new cathode plant to streamline its battery production. And, with the new battery technology, Musk has said Tesla will make a $25,000 car.

The socially-distanced outdoor event had Musk and other presenters addressing Tesla shareholders in parked cars, who honked their horns to indicate their approval of the speakers’ remarks— almost like a drive-in movie/shareholders meeting.