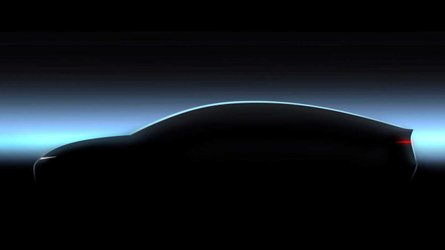 There has been a lot of confusion about Volkswagen’s Project Trinity. When Volkswagen said it was a flagship project, it led many to believe it would be an expensive car just like the Artemis for Audi. Flagship refers to the project, not to the car, as Ralf Brandstätter clarified himself. Now we know it will also premiere a new electric architecture, the SSP (Scalable Systems Platform).

The Volkswagen brand’s CEO said the Trinity will slot in between the VW ID.3 and the company’s future entry-level EV, just like the Polo sits between the up! and the Golf nowadays. Brandstätter said it would cost around €35,000 – a little more than $41,700 under the current exchange rate.

The executive seized the presentation of the Strategy Accelerate to confirm the Trinity will be presented in 2026. Regarding the SSP, the company defines it as “a high-performance all-electric drive toolkit for flat vehicles.” It is not clear what the company means by “flat.”