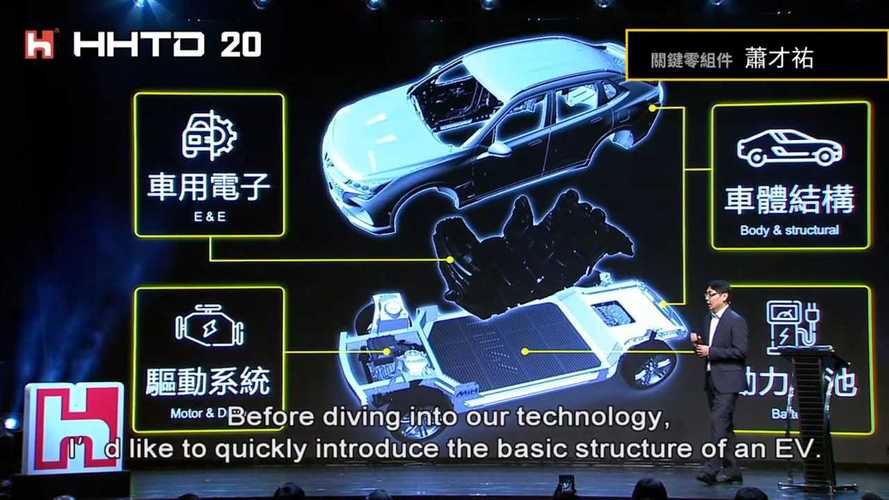 Despite manufacturing iPhones for Apple, Foxconn wants to be the "Android of EVs." It aims to get there by granting access to developers and other car companies to its MIH Open Platform. This electric car architecture consists of both the hardware and the software that make an EV.

The MIH Open Platform was presented at the Hon Hai Tech Day 2020 last October 15 by many of the company's executives, including its CEO, Liu Yangwei. He offered the audience a glimpse of the company’s plan for the future, called "3+3=∞." Its three pillars are EVs, digital healthcare, and robotics.

Yangwei started his presentation by remembering a visit Foxconn had 20 years ago from the CEO of one of their major customers. This unidentified executive would have told Terry Gou – Hon Hai’s founder – that the company was undersold. In other words, that Foxconn had much more to offer than it cared to show. Yangwei kept that in mind until now, when he decided it was time to change that.