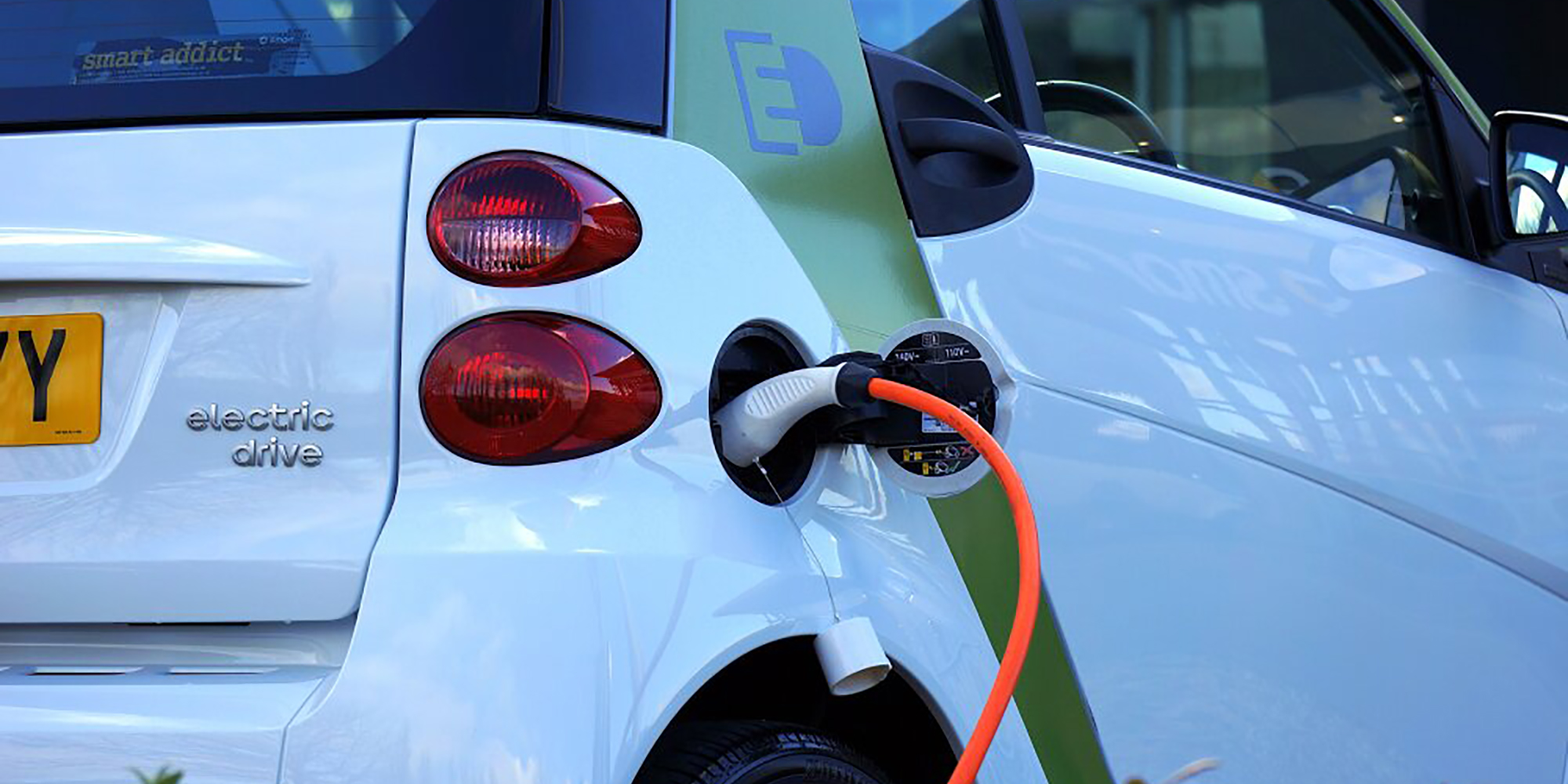 While the feature was touted last year, the function is now officially rolling out in the United States and United Kingdom on desktop, iOS, Android, and even Android Auto. Google confirmed the feature via an official blog post, in which they explain that all you need to do is search for “ev charging stations” to see up-to-date information on the status of nearby charge points. Should you do so, Google Maps will give you an indicator of how many charging points are currently available for you to top up your vehicle. This is a superb addition, as although Maps already indicates how many charge points a location currently has, until today, it wasn’t able to let you know if it was worth the effort visiting when all charge points were in use. Google Maps will also give you other helpful information tidbits, like where the EV charge station is located, port types, and even charging speeds. Just like a standard Google Maps listing, you’ll be able to see information about the station from other drivers, including photos, ratings, reviews, and questions.