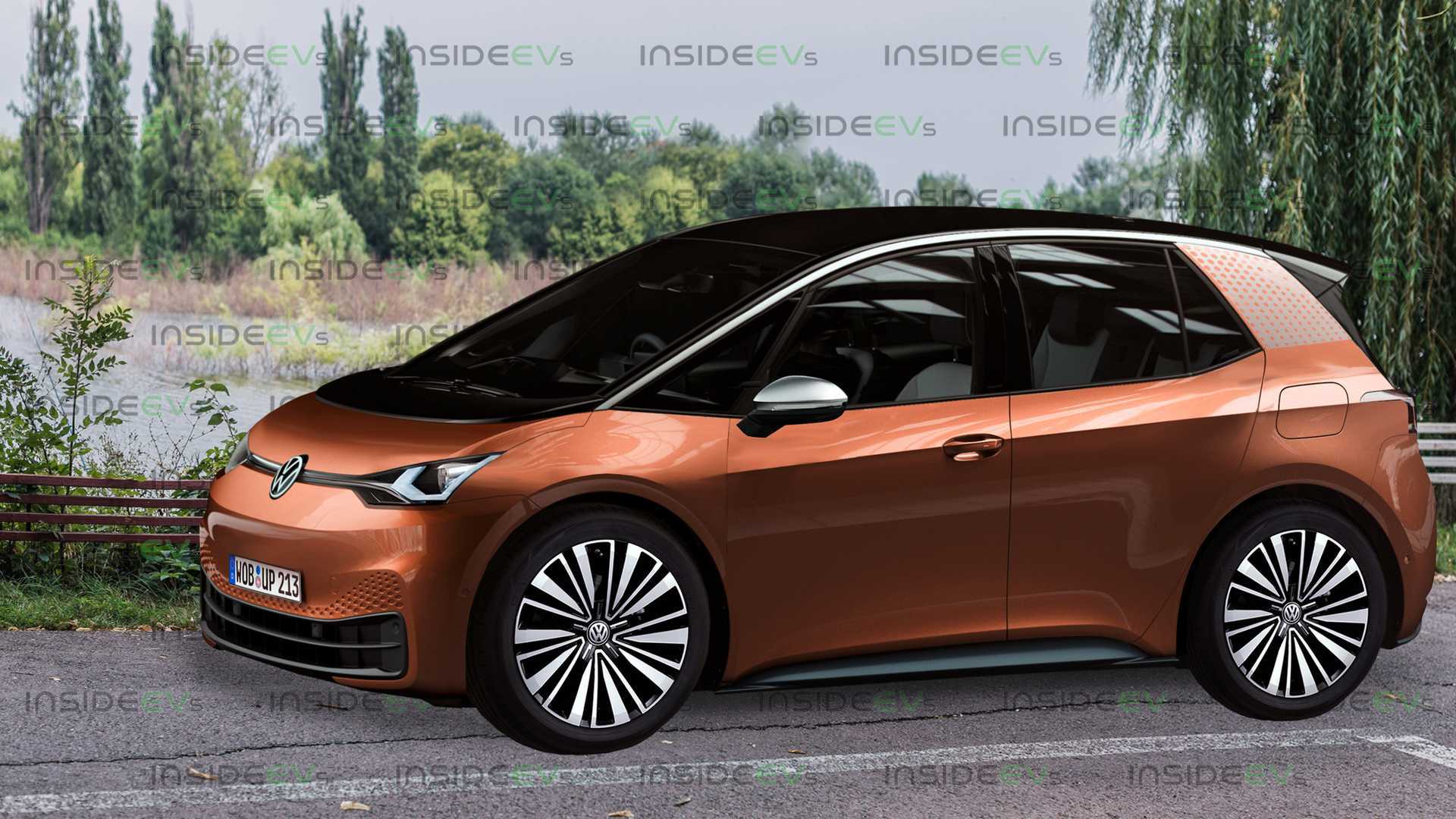 This isn’t the first time we’ve heard VW was mulling an electric vehicle smaller than the ID.3, but it is the first time such a model has been officially hinted at by the company. The fact that Volkswagen is considering such a model, as well as its work on a concept that will be shown soon, have been confirmed by the Volkswagen brand’s new CEO, Ralf Brandstätter.

He is quoted as saying
‘ We're working on these concepts. Of course, we have to take into account that lower segments will in the future be demanding EVs, and we're preparing concepts. We will discuss it soon. Cars in smaller segments are important and very interesting for us. ‘