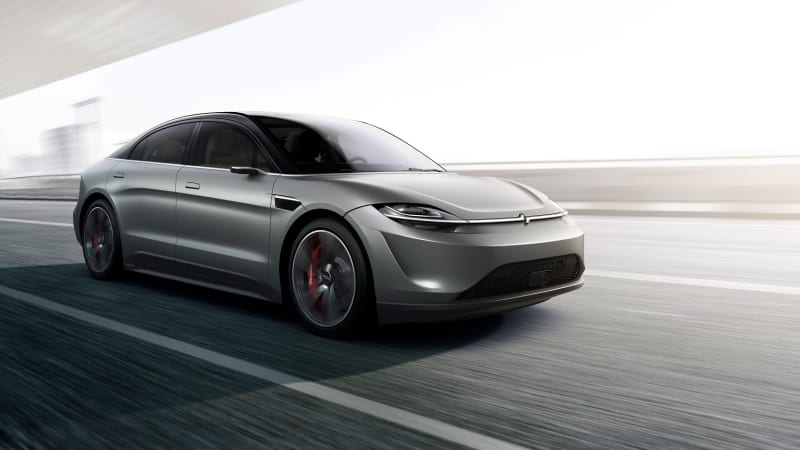 “At present, we have no plans to mass-produce or sell the vehicle. With mobility expected as a major megatrend into the future, we’re exploring how Sony can contribute in a meaningful way to the era of autonomous driving,” a company spokesperson told Car & Driver. Note that the statement stresses there are no current plans to build the Vision-S or something like it. It does not fully rule out moving into the EV segment in the coming years. Sony went through the trouble of building a fully functional car, hiring Magna Steyr to fine-tune it, and registering it in Austria to put it through its paces in real-world conditions. What’s the point, then? Officially, the firm simply wants to test new technologies, notably features related to autonomous driving and in-car entertainment. One possibility is that, when cars drive themselves, passengers will be able to play their favorite PlayStation games online while they’re traveling thanks to an in-car 5G connection. Building a car from scratch gives Sony the ability to control what it develops without having to work around hardware and software created by another company.