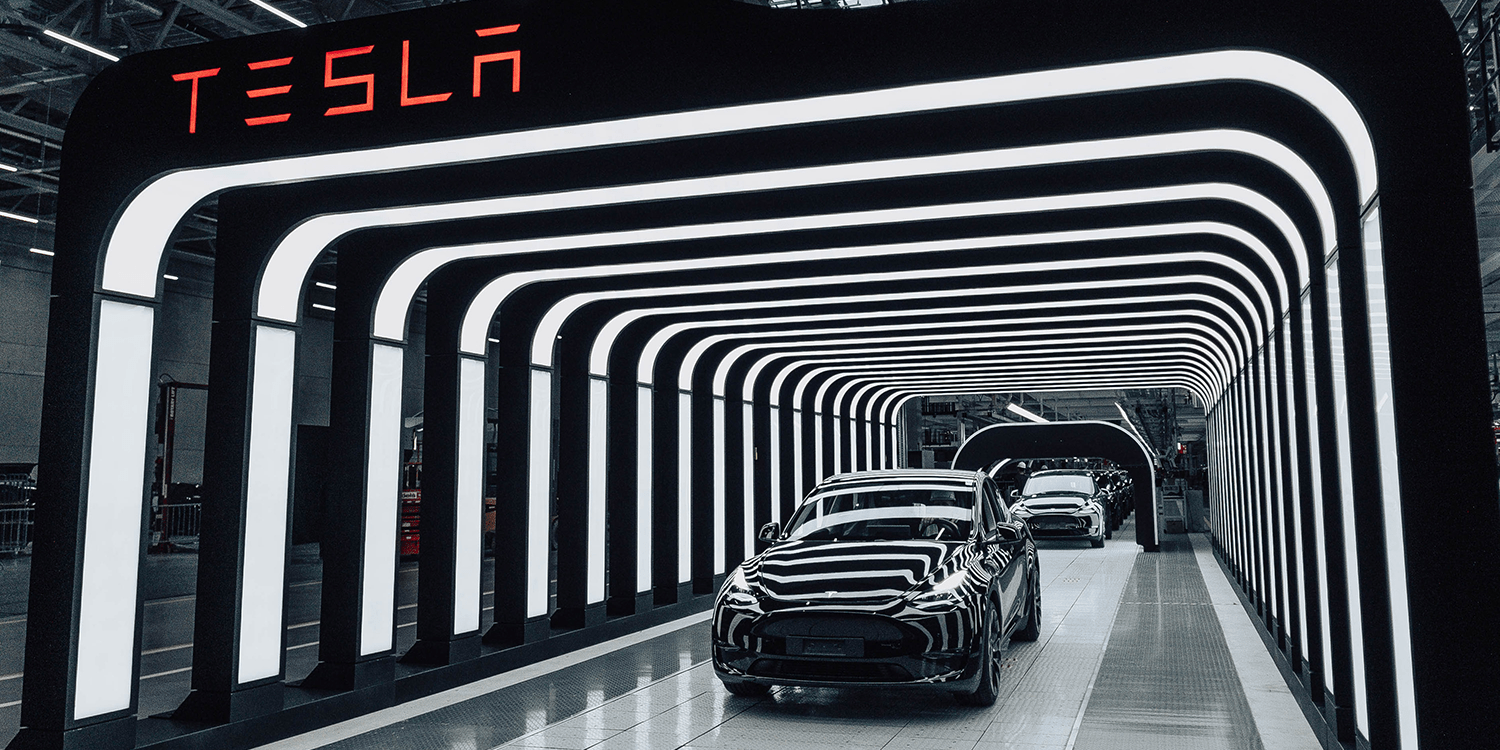 For the report, the research team led by study director Stefan Bratzel systematically recorded and evaluated the cumulative innovation strength of more than 30 automotive groups in the battery electric vehicle (BEV) sector between 2012 and 2021. For the 2022 edition, more than 700 individual series innovations were evaluated, according to the release.
With an index value of 175.8, Tesla was able to further expand its leading position: The American company increased by 23.1 index points compared to 2021 and is thus the only carmaker to achieve the classification ‘Top Innovator’. According to the averaging, one of the developments that contributed to the increase in the index value is the range increase via software update for the Model 3 last year. At that time, the WLTP range was raised from 580 to 614 kilometres.
With 137.2 index points, Volkswagen is the only other manufacturer with a three-digit rating and thus leads the field of “fast followers”, but was only able to increase its score by 10.6 points compared to 2021. The gap with Tesla has thus widened. An example of innovation from the VW Group is the update for the Porsche Taycan, in whose all-wheel-drive the front electric motor can be almost completely disconnected to reduce power consumption – the all-wheel-drive model is thus even more economical than the rear-wheel-drive model. The software update 3.0 is not yet included, as only innovations up to the end of 2021 were included – so this will probably be preserved in the 2023 report.