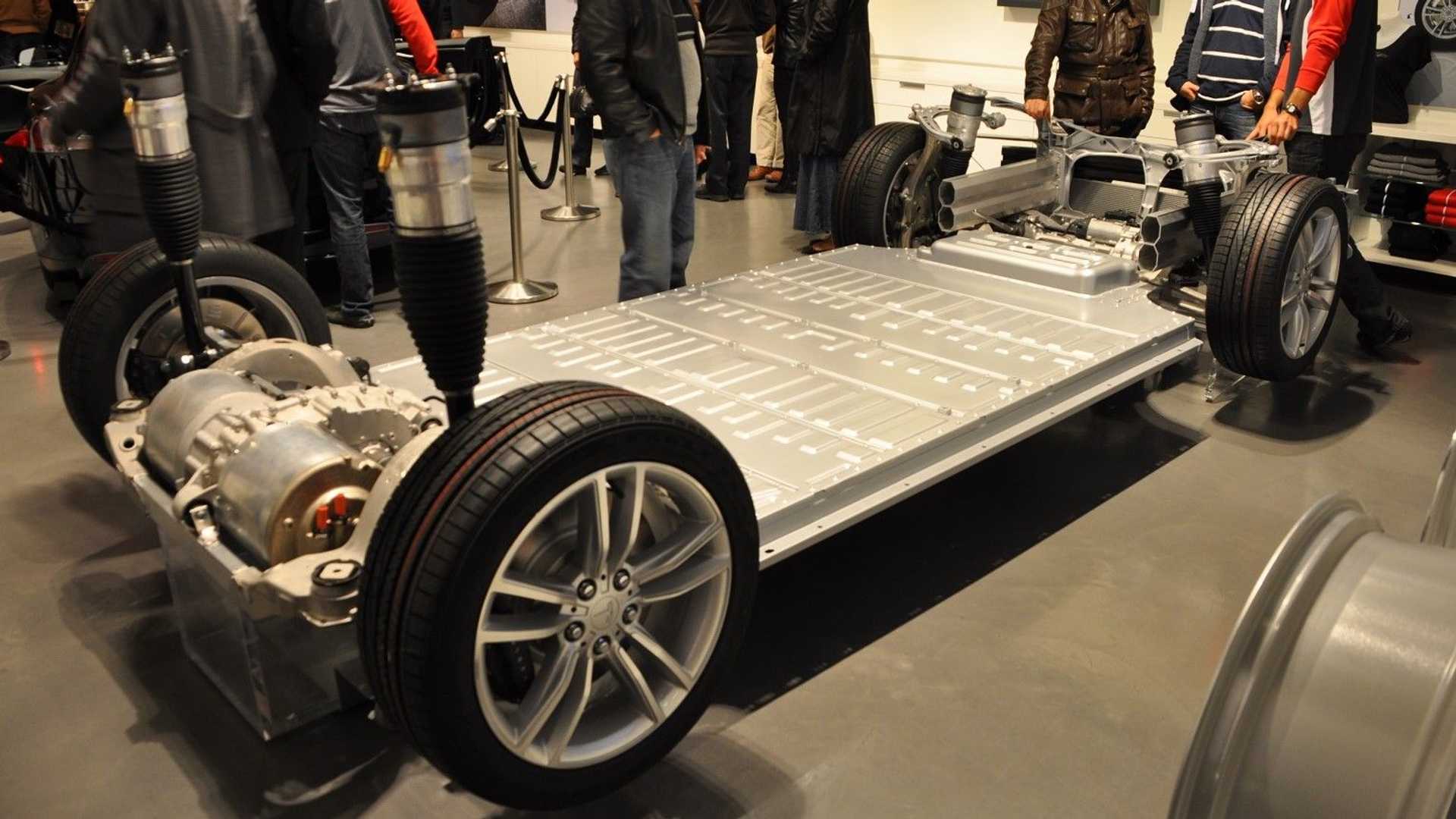 During the recent conference call, Jefferies analyst Philippe Houchois specifically asked Elon Musk if Tesla plans to "retire" the skateboard platform. Musk admitted that it will become "obsolete" in the future. However, the process of moving all vehicles to the new structural platform is going to take years. Musk explained:

“It’s not like existing cars stop having value. It’s just that if you have a structural pack, where the pack is contributing structural value to the car because of like the — sort of like the composite honeycomb effect of share transfer between upper and lower plate, then anything that doesn’t do that is going to have to have duplicate hardware."
“It’s going to weigh more. It’s going to cost more. And then the same goes for the front and rear castings. To be frank, we’re trying to make the car like you’d make a toy. If you had a toy model car, how would — and then it’s got to be real cheap and look great, how would you make that? You’ll cast it."

Musk went on to compare the evolution to that of aircraft. It's a necessary and natural progression. Rockets and planes used to use a separate shell for the fuel tanks, but now it's integrated into the wings.