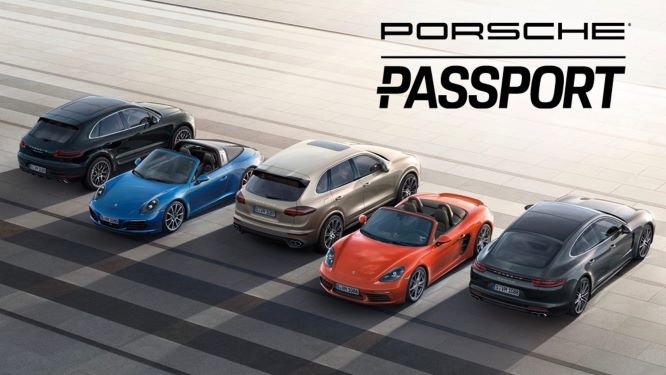 Subscribers want a brand new car. In reality, the vast majority of consumers are open to driving a well-maintained, young (up to three years old), used car through their subscription, according to last year’s Bain survey. Fewer than 15% of consumers in each country said they’d accept only a new car.

Customer preferences are consistent everywhere. Actually, consumer preferences vary between countries and within them, making it difficult to create a one-size-fits-all model. For example, U.S. and Chinese consumers consider a low subscription price the most important factor, while Germans’ top preference is flexibility of the car return.

The subscription has to charge one all-inclusive price. The all-inclusive, fixed monthly rate is certainly popular; more than half of consumers in the U.S. and Germany prefer this payment option, as do 30% of Chinese consumers.

Customers’ vehicle preferences are the same for subscriptions and purchases. Consumers appear more willing to branch out with their vehicle choices in a subscription model than they might be if making a traditional purchase. Bain’s survey found that a subscription vehicle plan increases many consumers’ willingness to get a premium brand, a larger car and/or an electric vehicle, but the majority still prefer a brand they know well.

Car manufacturers will dominate the market for car subscriptions. In reality, the race appears to be wide open, though the winners might vary by geography. Many consumers do prefer a subscription to a single car brand: 41% of consumers in China, 40% in the U.S., and 32% in Germany. That bodes well for automakers’ subscription services. But there’s still plenty of opportunity for rental companies and vehicle subscription start-ups. They’re quickly developing subscription plans offering more vehicle-switching flexibility, and they have the ability to price their plans aggressively to grab market share.